My sister Mercy, graduated from campus last week. Being a mother (to twin boys), a wife and working a full time job am amazed at her multitasking skills! She is consistent. She does not over commit, she knows her limits but is not afraid to go after her dreams. She has now achieved what she set out to do and for that, we her family and friends, are all proud of her. 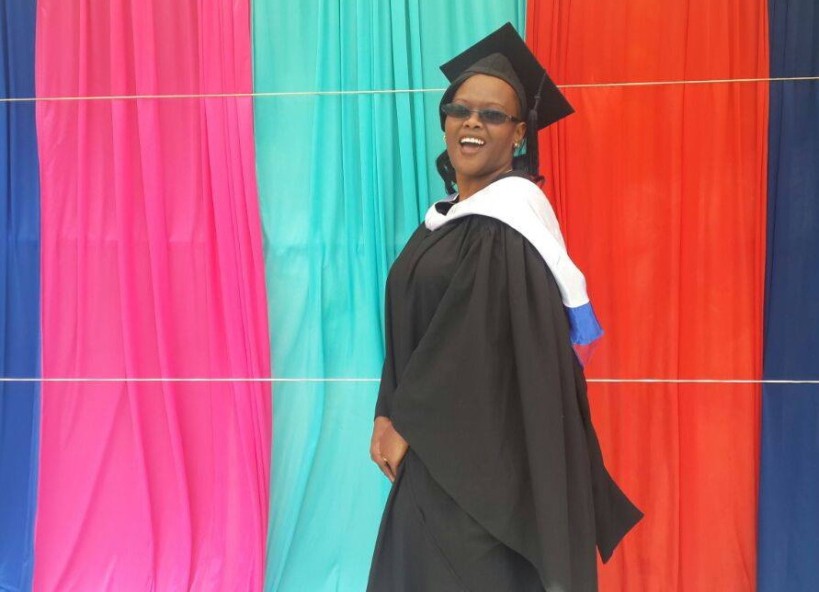 Am sure there were moments when she wondered if it was worth the sacrifice; getting home tired and late, going to class tired after a long day in the office, working on assignments any time she got the chance and not forgetting having to deal with the monster that is Nairobi traffic.

Mercy’s journey has not been a smooth one. Having lost both parents while still young, she had to learn to be independent early in life. Life after high school can be quite a lonely journey. You leave behind friends that mean a lot to you because they were there when you went through unfamiliar changes in your teen age. For my sisters, it was even harder because we had to relocate to the big city to start a new life.

A new life, a new environment, new responsibilities, new territories and new rules. Life changed. Her mum was no longer around to affirm her that she is going to turn out just fine and even if she didn’t, she always had a safe place to fall back on. She couldn’t ask her mum to pull a few strings for her in her networks neither could she access her mums vault of experience. She was alone, a young lady in the big crowded city.

Those days, there were two things that would ruin your reputation (well, your parents reputation) in Nairobi; getting pregnant out of wedlock and dating a matatu conductor. You can imagine what kind of reputation you got if you were impregnated by a matatu conductor. I found it funny that while we thought being a conductor in those days was funky and rebellious (in a good way) and most of all, a gateway to the world of women, our parents saw them as demons that needed to be exorcised!

Mercy knows what it means to start from the bottom but she never lost sight of where she wanted to go. I always found her speeches annoying rather than inspiring. Whenever I got hot headed and thought that I was the savior the world was waiting for, she would always remind me of her journey and how she made a difference with the little she had. I would rather have listened to a prosperity preacher or a get rich quick schemer who gave me a better alternative and told me what I wanted to hear.

Looking at her this past weekend smiling in her graduation gown, made me appreciate her more and the many Kenyans who are going through difficult times but not giving up their dreams. Fathers whose greatest drive in life is that their children would have a better life than they did. Mothers who for the love of their children, have abandoned their dreams that they might be part of their children’s dreams. 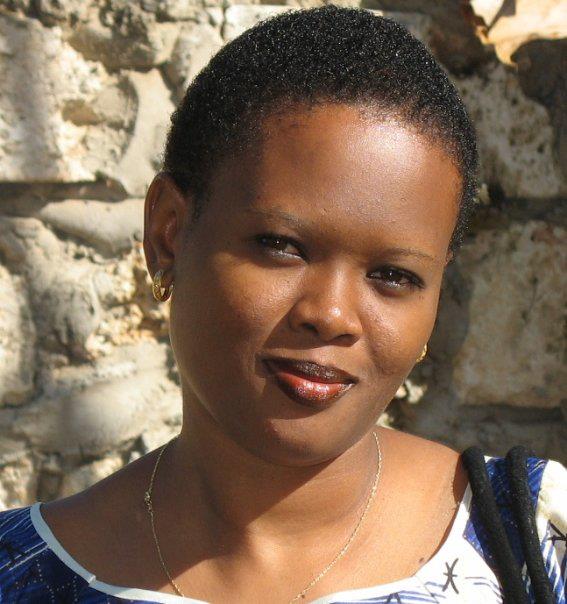 Brothers and sisters who took up the responsibility of taking care of their siblings so that their parents would breath and rest a bit. Grandmothers who never saw it as a mistake when their children got pregnant. They brought up their children’s children as their own giving their children a chance to still realize their dreams.

Young mothers who chose not to abort against all odds. Young fathers who took up the responsibility of bringing up their kids even though they were not ready. Aunties and uncles like mine who took us in when our parents passed on and gave us everything we needed. Head teachers and teachers who give “undeserving” kids a second chance in their institutions. Doctors who perform expensive procedures for free, policemen who make sure true justice is achieved, these “beneficiaries” may never say enough thank yous and the world may not celebrate you as it should, you are a true Kenyan hero (and not in an acting capacity). Someone paid the price to get us where we are now. It’s time we too felt the pain so that another person may fill the joy.

Mr. Politician, its time you too paid the price and made someone else’s life better. Church leaders, many of your congregants go the extra mile for the many worthwhile initiatives you run, its time you too felt the pain of giving. Big boss man/lady it’s time for you to give back to your workers. There is always a need that you can meet around you. Like Mercy would say, make a difference in the little way you can, the rest will take care of itself.

We are all Kenyans and not in an acting capacity. Let’s make it count in a little way.

5 thoughts on “My Sister (Not in Acting Position)”